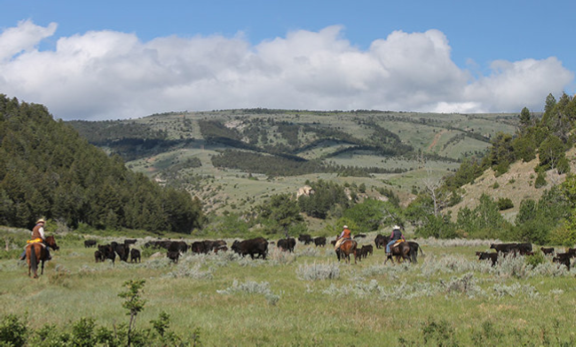 Our Board of Directors has a strong commitment to serving our Veterans.